Last week, the European Commission closed its consultation on whether to introduce an EU directive regulating minimum wages in Member States. TCO's reply is crystal clear: we reject the idea of an EU directive, thereby completely rejecting the idea that issues regarding wages should be regulated at EU level.

Last week, the European Commission closed its consultation on whether to introduce an EU directive regulating minimum wages in Member States. TCO has submitted a joint response and a letter to the Commission together with Swedish confederations LO and SACO, as well as the trade unions in Denmark, Norway and Iceland.

Our message is crystal clear: we reject the idea of an EU directive, thereby completely rejecting the idea that issues regarding wages should be regulated at EU level. This means that we do not share the ETUC common position, which is favourable to a directive.

There is a number of reasons behind our clear no, which we explain in our reply to the Commission:

Read more on why we oppose the idea of EU-wide minimum wages in this blogpost.

By saying no to minimum wages – does this mean that we reject a Social Europe? No, quite the opposite. A more Social Europe is just what we need.

It’s just that legislation and straightjackets that may harm well-functioning labour market models is not the right way to go. Instead, the EU’s main priority in labour market policy should be to support social partners in their struggle for closer dialogue and collective bargaining.

Because an ongoing, constructive dialogue between social partners is precisely what Europe needs in order to succeed in the transition towards a green, digital economy. Collective agreements allow for flexible and innovative solutions, adapted to the needs in a specific workplace or sector, not least in times when the global economy is in constant change. Successful collective bargaining also paves the way for stronger trade unions and employers’ organisations. There is a significant risk that initiatives to start legislating on wages and working conditions will have the opposite consequences: less innovation, lack of necessary transition – and weaker social partners.

We have a number of proposals on EU action leading to better conditions for workers, which will also contribute to competitive economies in Europe:

We don’t yet know whether the Commission will finally decide to propose a directive on minimum wages. TCO, in cooperation with LO, SACO and Danish, Norwegian and Icelandic trade unions, will step up its efforts to convince the Commission as well as other Member States in the Council that there are better ways to increase current minimum wages and improve conditions on the labour market. 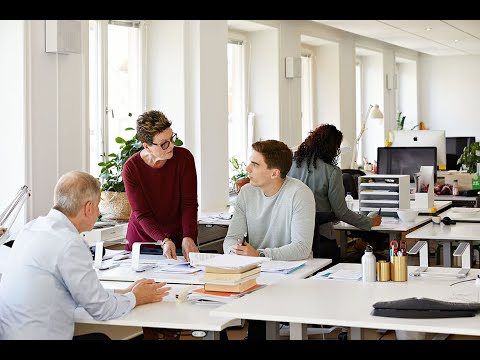 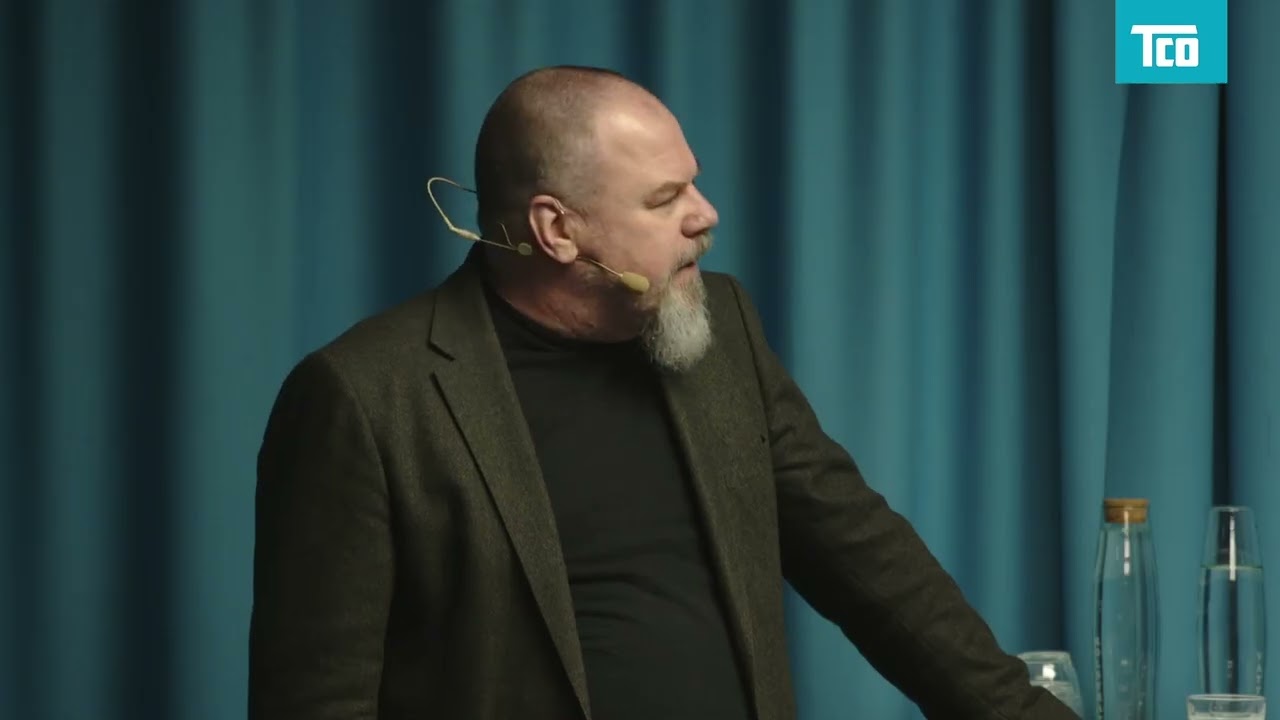 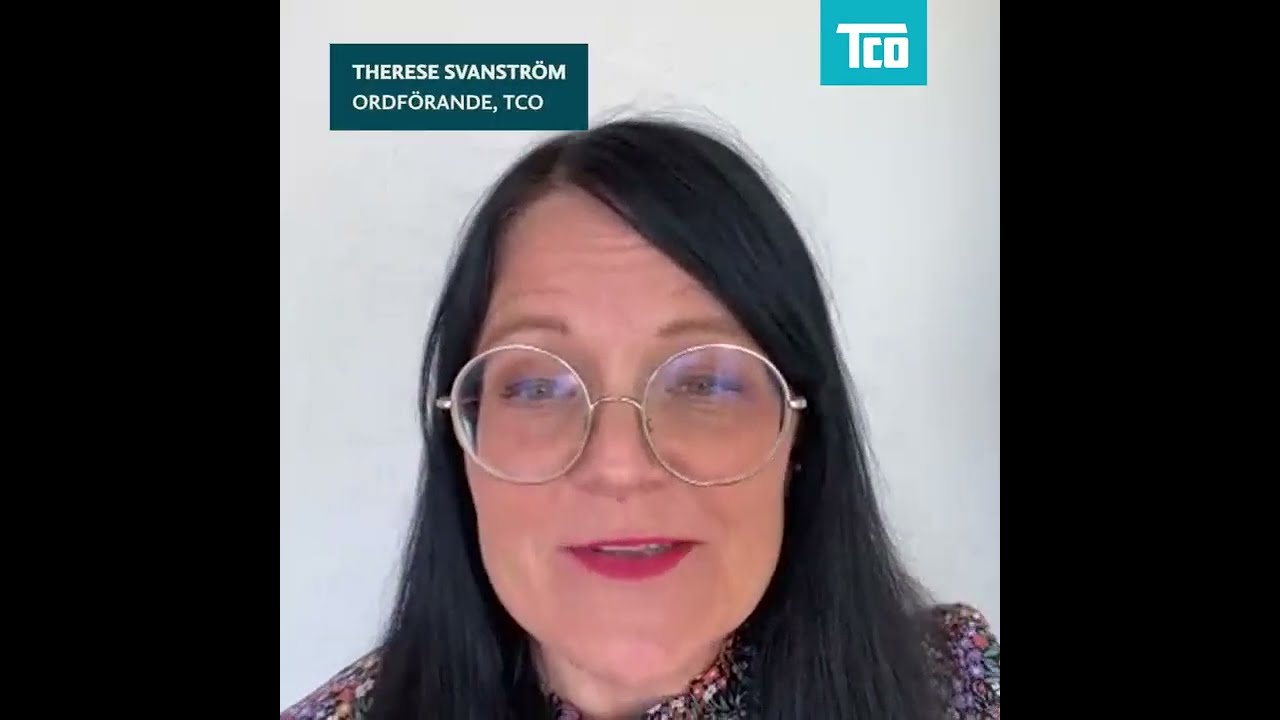 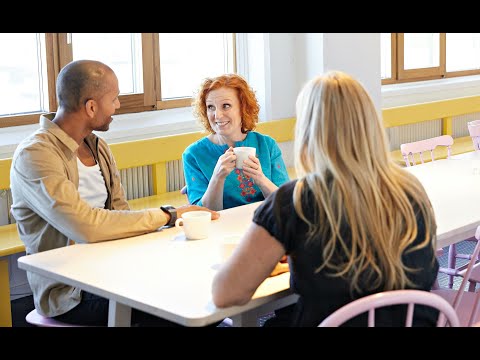 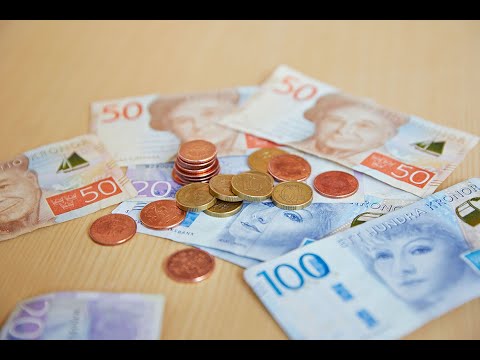 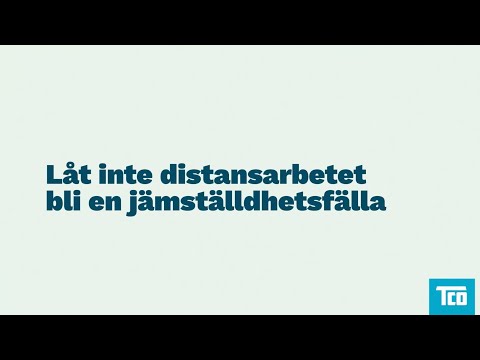