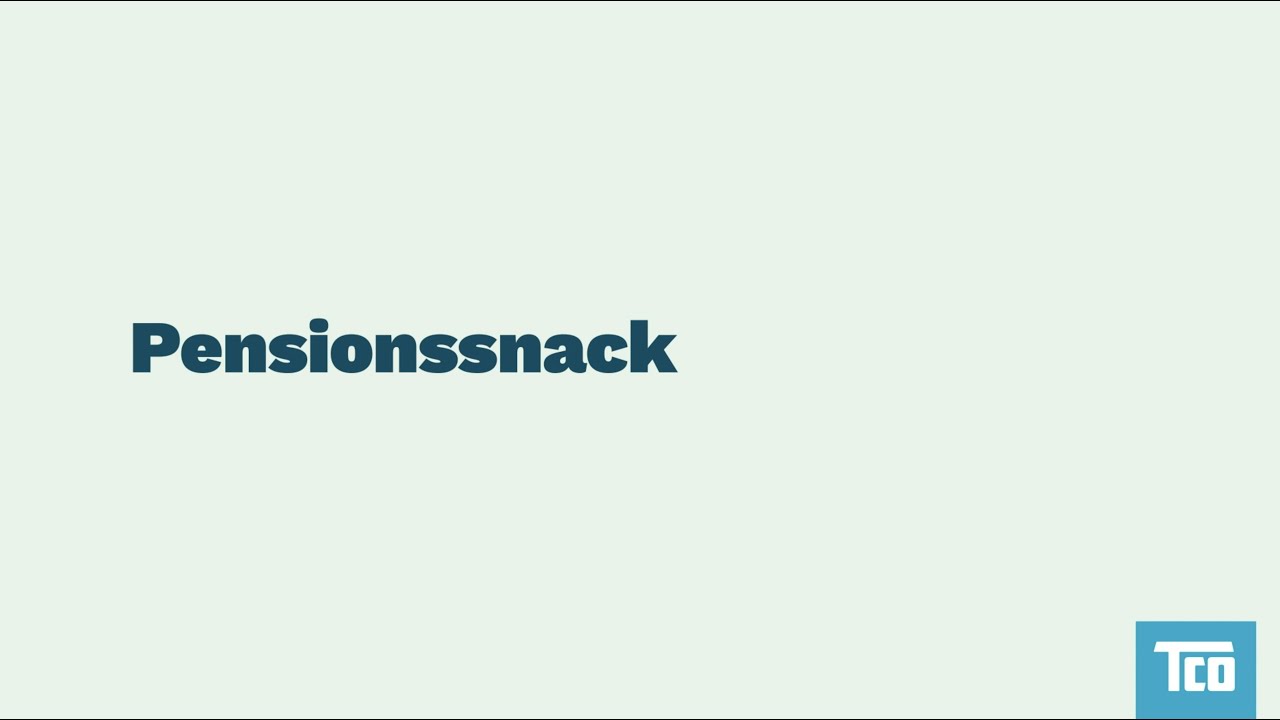 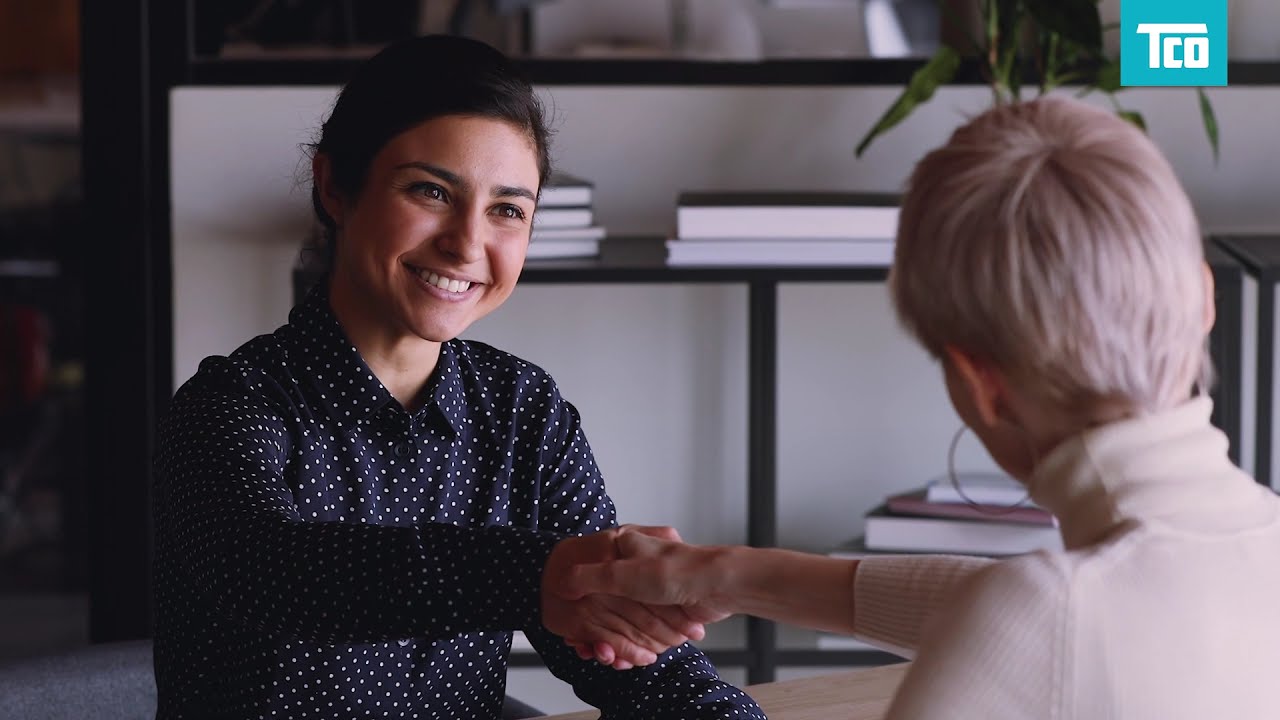 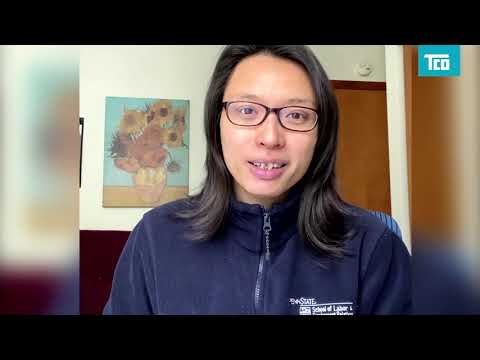 How to improve workers’ rights in China while doing business

China has become an increasingly important trade partner for the EU. However, political, business, trade union and civil society actors are aware of the challenges regarding human rights, including trade union rights, in China. What tools do we have available and what else is needed to improve the human rights situation in China? With us for the discussions we have: Malin Oud, Head of Economic Globalisation at the Raoul Wallenberg Institute Karolina Zurek, Department for Trade Agreements at the National Board of Trade Cecilia Ekholm, Ambassador for Sustainable Business Ulrika Sandberg, Senior Advisor Business and Human Rights, Amnesty Elaine Hui, Assistant Professor of labor and employment relations and Asian studies at Pennsylvania State University Andreas Botsch, Director Europe and International at DGB Germany Henrik Lindholm, Director at ETI Sweden Jerker Hellström, Director at the Swedish Center for China Studies Stephen Fuller, Senior Criteria Manager, TCO Development Oscar Wåglund Söderström, Head of international Affairs at TCO The panel discussions will be led by Gustav Sundqvist, Senior Lecturer, expert in Chinese politics at MDH Read more: https://www.tco.se/EVENT/how-to-improve-workers-rights-in-china-while-doing-business/ 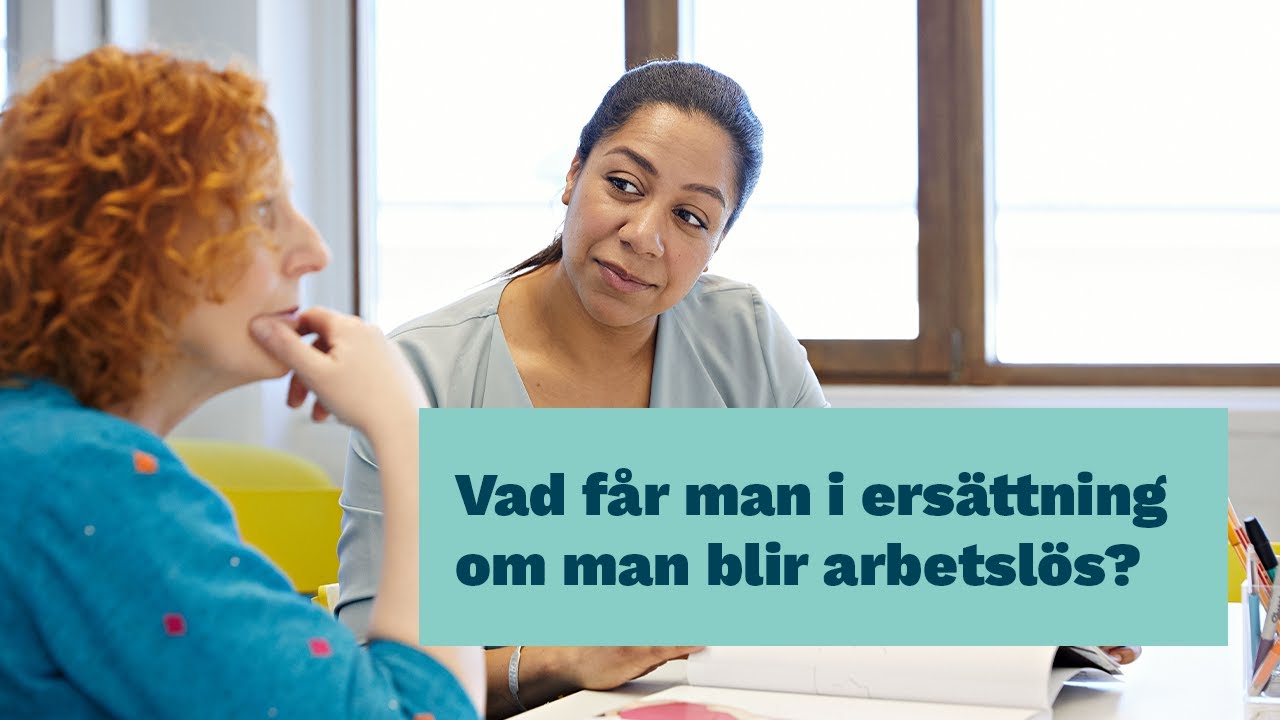 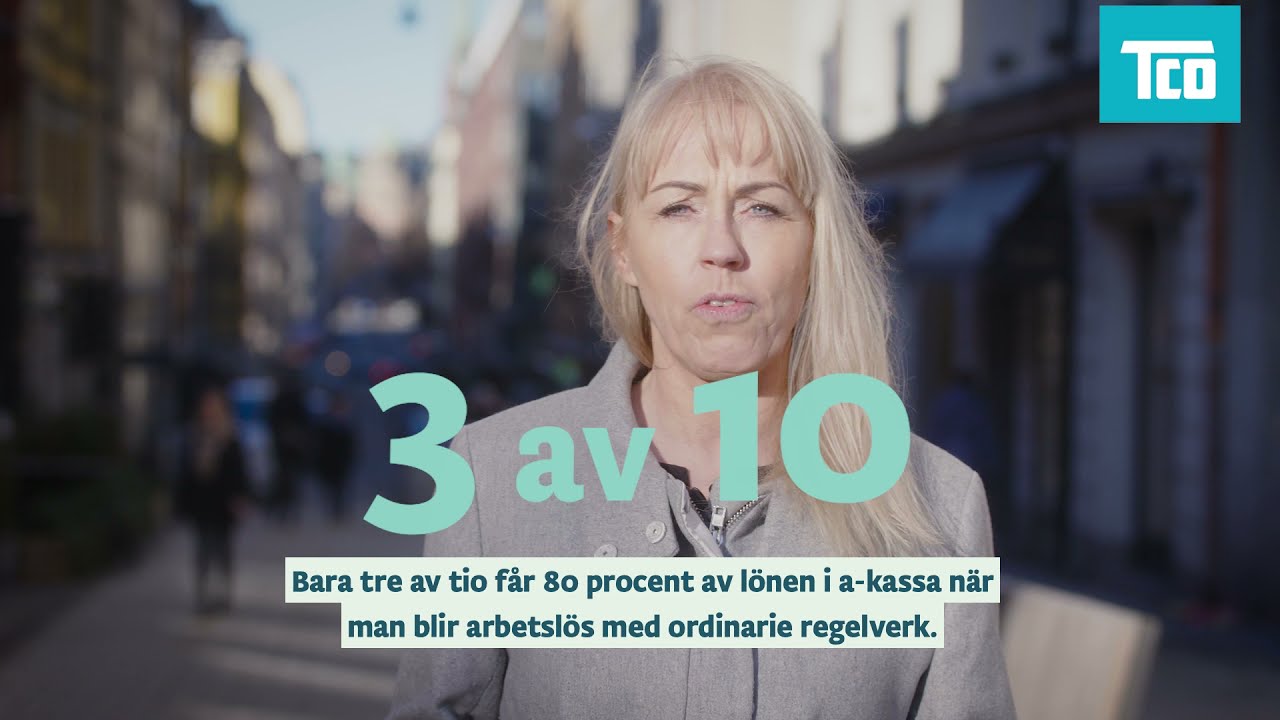 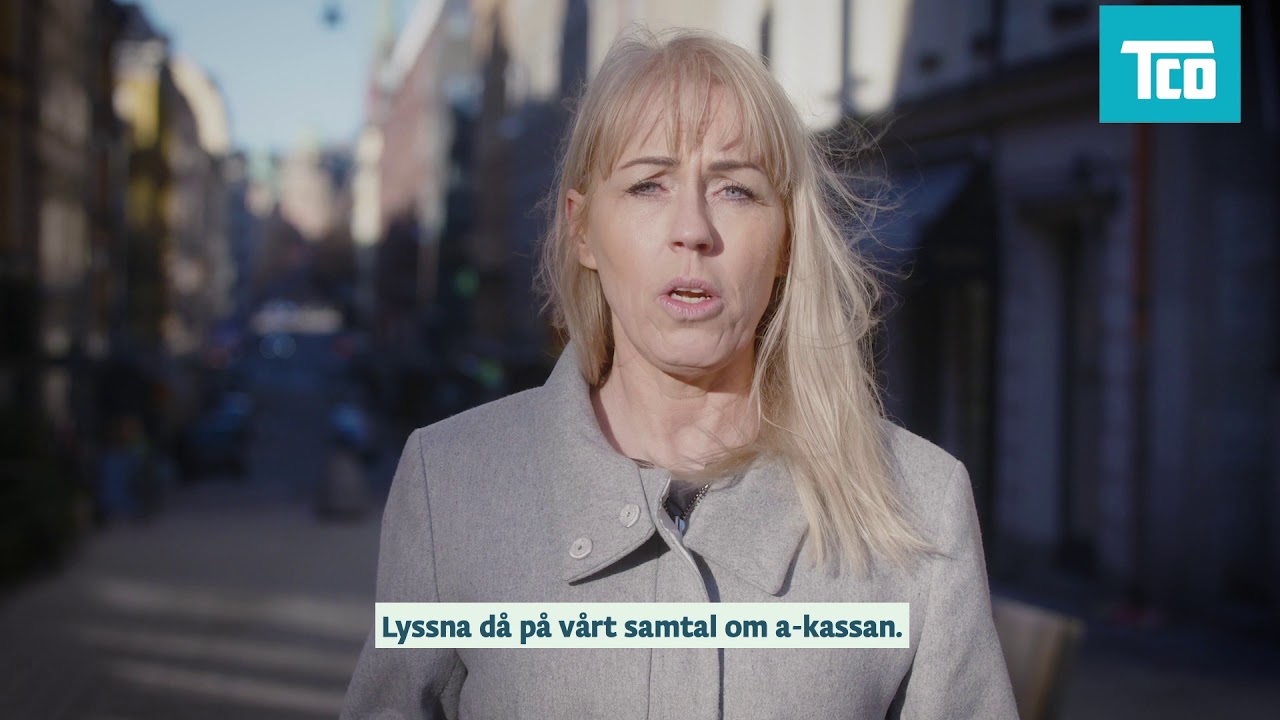