EU legislation on minimum wages is not the solution

We are deeply worried and concerned that the European Commission, after its second-stage consultation with the social partners, is planning to proceed with a legislative initiative on minimum wages—a proposal, which will not respect treaty limitations and be counterproductive for a social Europe built on robust, multi-employer collective bargaining. As the Scandinavian trade union movement, on the fourth of September we sent our own reply to the commission.

The European Union treaties protect national wage-setting, along with freedom of association and the right to strike, from EU legislation. While there is a need for social cohesion and improved working conditions in Europe, article 153.5 of the Treaty on the Functioning of the European Union clearly states that every member state is responsible for its own wage-setting system.

This is a logical and necessary safeguard, since labour-market systems vary widely. Accepting that the EU has the power to legislate on wages would put us on a dangerous path. Not only would this give the EU tools to increase or decrease wage levels. It could also mean that other areas crucial to the functioning of labour markets, such as the right of association and the right to strike, could become subject to EU regulation.

Crucial protection
Article 153.5 is and has been important for all countries with collective, self-regulatory labour-market systems and is a precondition of our countries’ membership in, or affiliation with, the EU. Ever since it was promulgated, these exemptions have constituted a crucial protection for Nordic collective-agreement models.

We need to protect the autonomy of the social partners, which are primarily responsible for the functioning of our labour markets. Neither our national governments and parliaments nor the EU institutions should interfere in wage-setting.

The commission has promised to protect the Nordic model—a promise which sounds good but which is impossible to keep in relation to the introduction of EU legislation on wages. A directive, once adopted, is applicable to all member states. Thorough legal analyses show that there are and would not be any waterproof exceptions for one or several countries or labour-market systems.

We fear that an EU directive would interfere with the social partners’ wage-setting and lead to a broader intrusion into the autonomy of trade unions and employers. In our countries, a directive would have direct and negative effects on collective bargaining and wage-setting, and ultimately on actual wage levels.

Collective bargaining
We do acknowledge the need for higher wages and better-functioning labour markets. But what Europe needs is more collective bargaining and stronger social partners, not a straitjacket on social dialogue and wage-setting, which would not only be detrimental to Scandinavian labour markets but also risk harming social dialogue in other member states.

Those arguing in favour of minimum-wage legislation often refer to this as a way to increase the legitimacy of the EU in the eyes of citizens. But in many member states the contrary is the case: interfering in well-functioning labour markets would lead to a loss of legitimacy and less support for the EU.

Much more could be done by the EU and its member states to promote a social Europe. For example, capacity-building and social dialogue should be promoted through a dedicated EU fund. The EU could support collective-bargaining structures as well as systems for wage statistics and benchmarking, without disturbing the autonomy of the social partners. Benchmarking of statistics concerning wages and collective bargaining could also be a useful tool to put pressure on member states to promote collective bargaining.

The Laval case and its aftermath show that the European Court of Justice has contributed to social dumping by putting free movement of services before the interests of decent conditions for workers. A revision of EU rules on public procurement, which would allow the state to create incentives to conclude and observe collective agreements, could be examined. An EU initiative on minimum-income schemes, safeguarding the right to a decent life and combating poverty, could also be considered, if it were to respect national competences and social partners’ autonomy.

Safeguarding autonomy
Any measures at EU level must safeguard the autonomy of the social partners as laid down in the treaties. Any initiative must promote and protect sectoral collective bargaining, not undermine it.

Introducing EU regulation on wages would not be the silver bullet to improve wages and working conditions for the workers of Europe. The commission’s own figures illustrate that very clearly: countries where working people cannot make ends meet already have statutory minimum wages. Instead, the commission should propose an instrument that would make a real difference for workers in Europe and which would promote social dialogue and collective bargaining.

As confirmed at a joint meeting at the beginning of September of the social-protection and employment committees of the Employment and Social Affairs Council, only a few member states can support binding legislation in the area of wages. A majority can only accept non-binding measures.

The commissioner for jobs and social rights, Nicolas Schmit, has declared that ‘what is not broken should not be fixed’. It is time to fulfil that promise and abstain from proposing EU rules that would undermine our collective-bargaining models and labour markets. 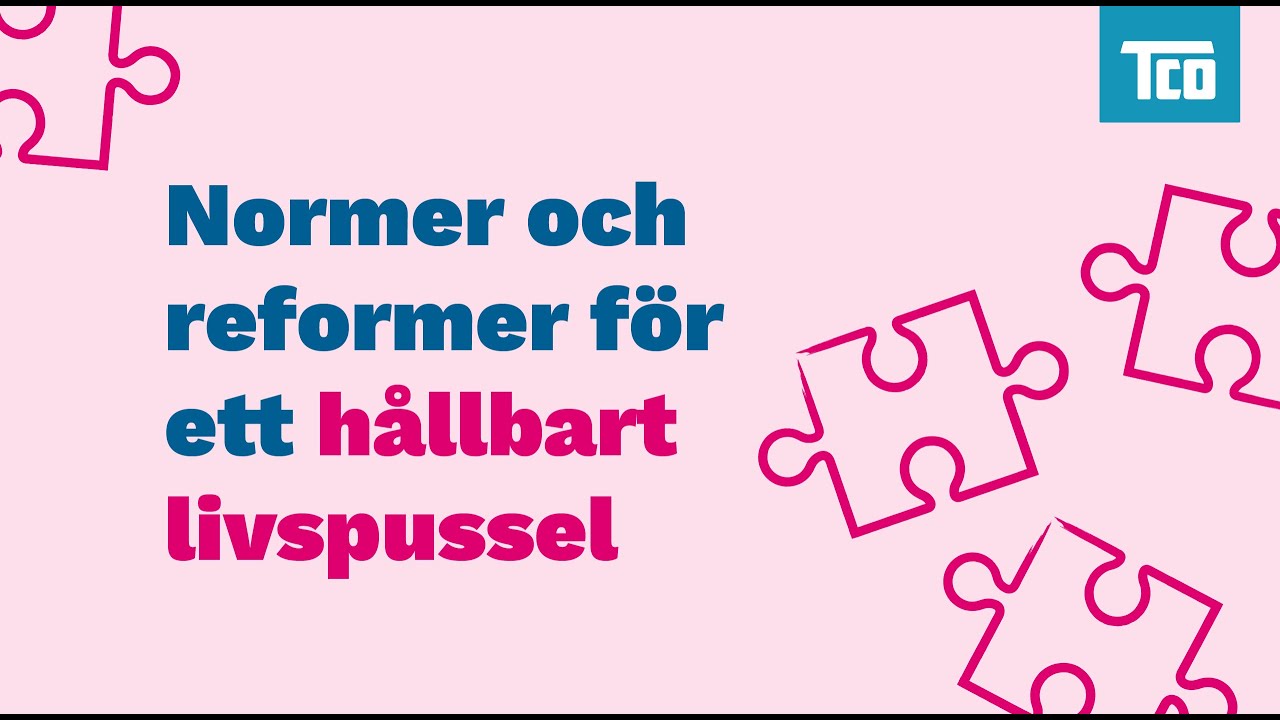 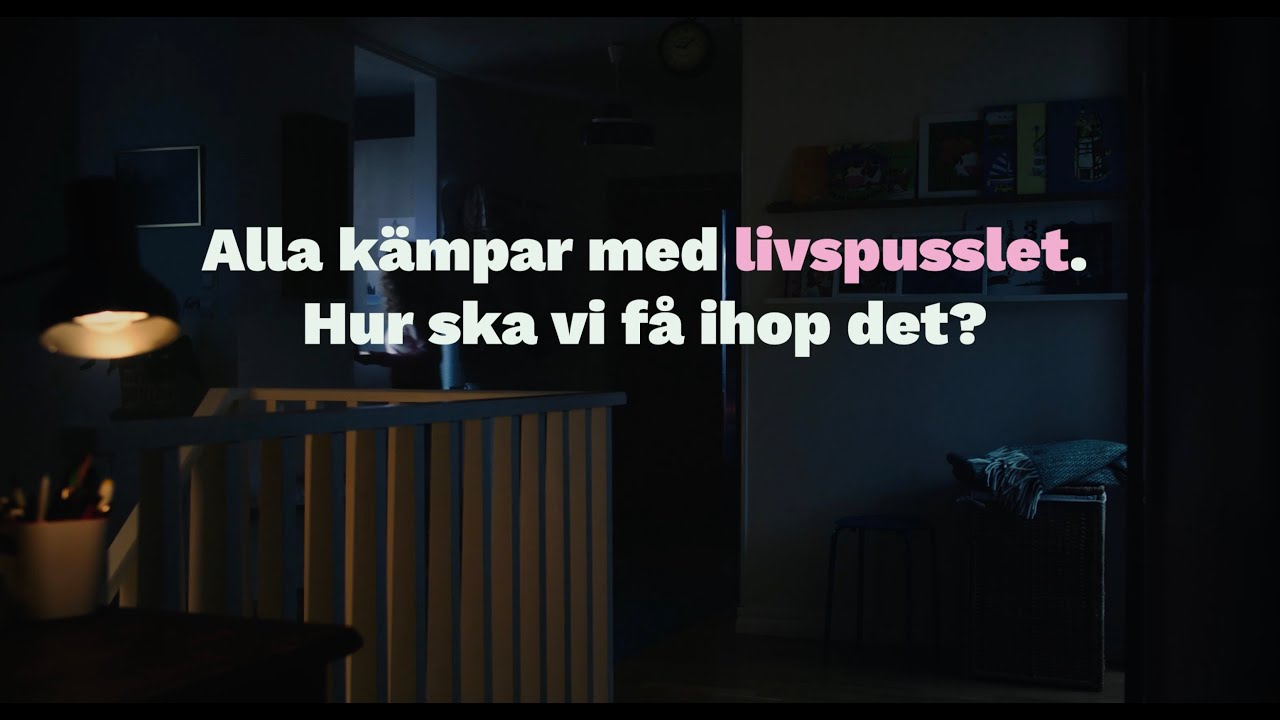 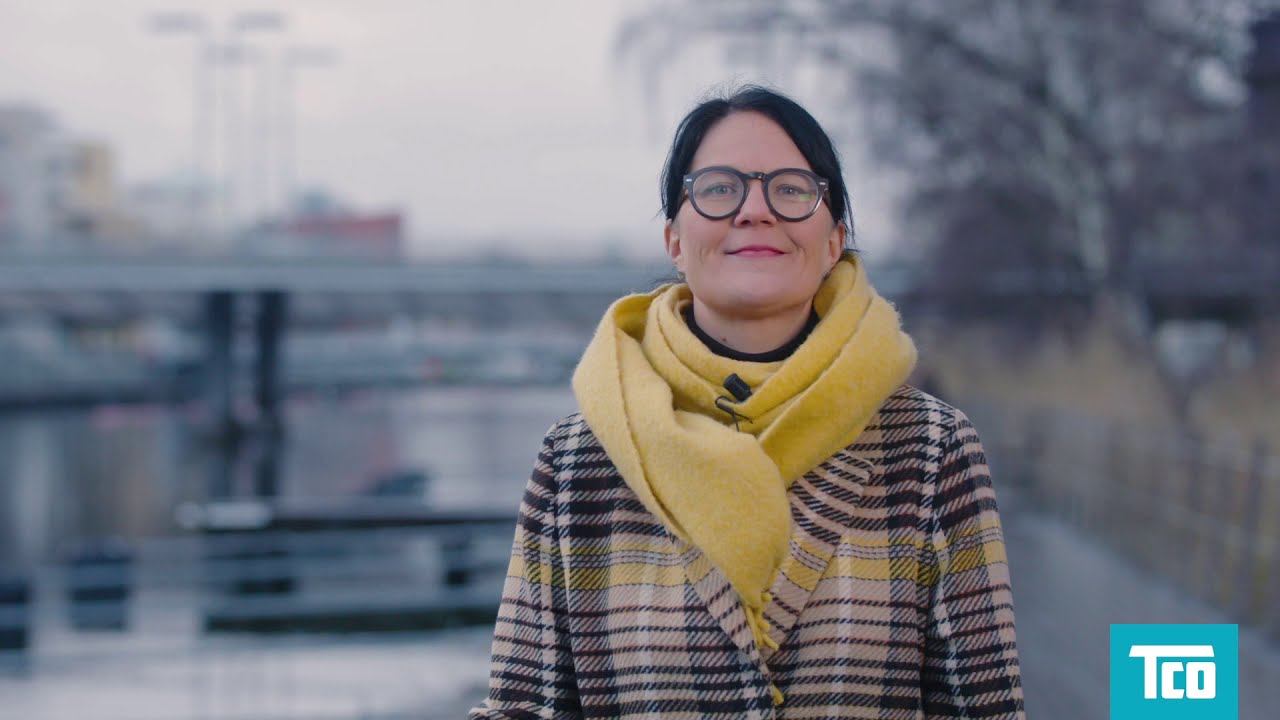 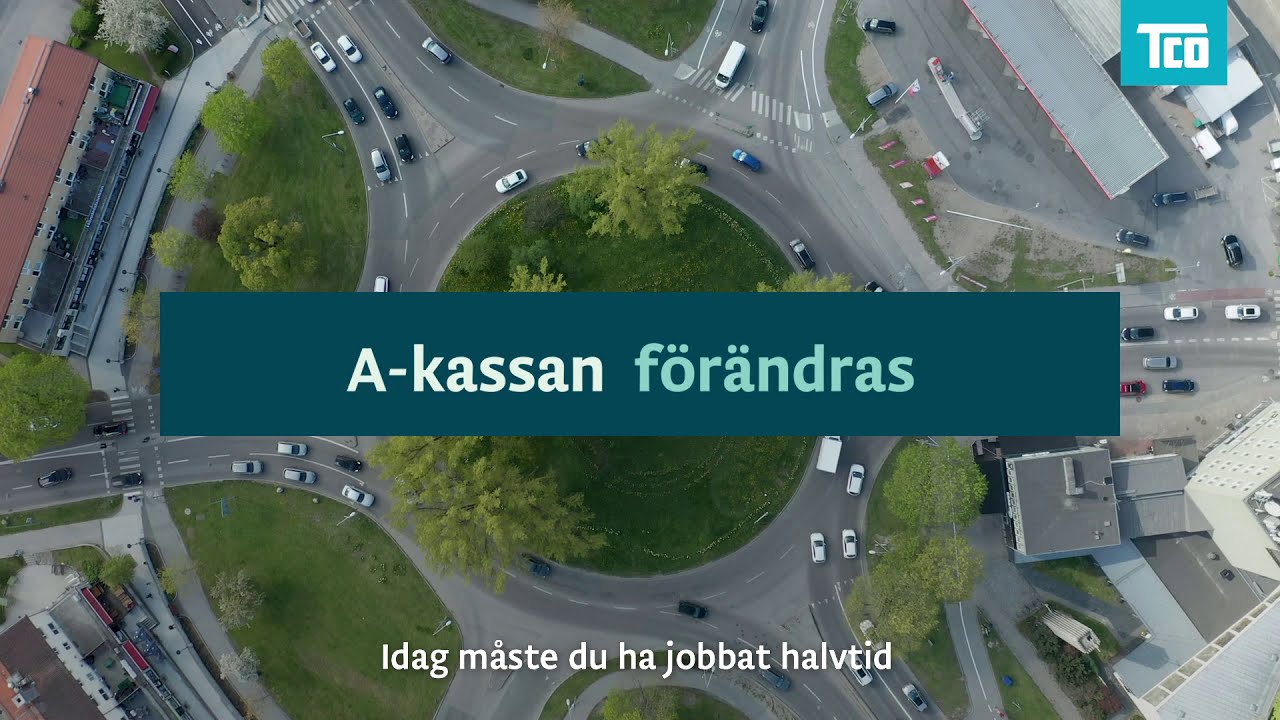 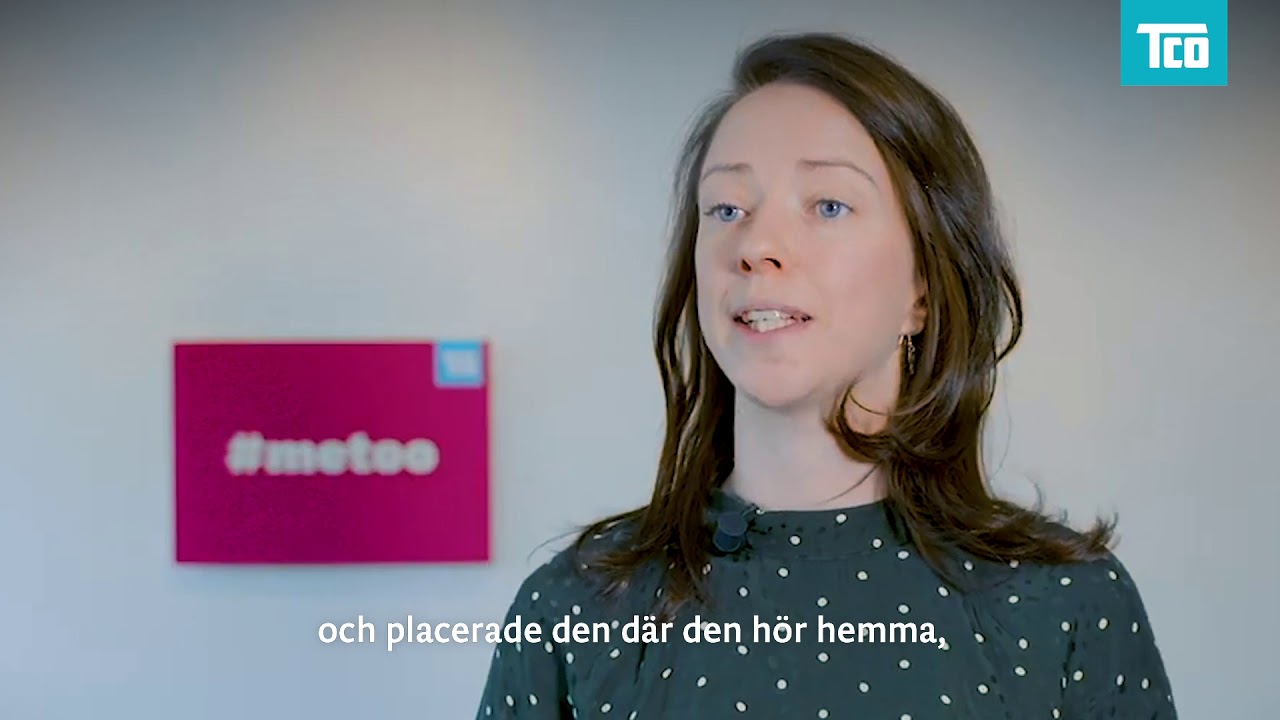 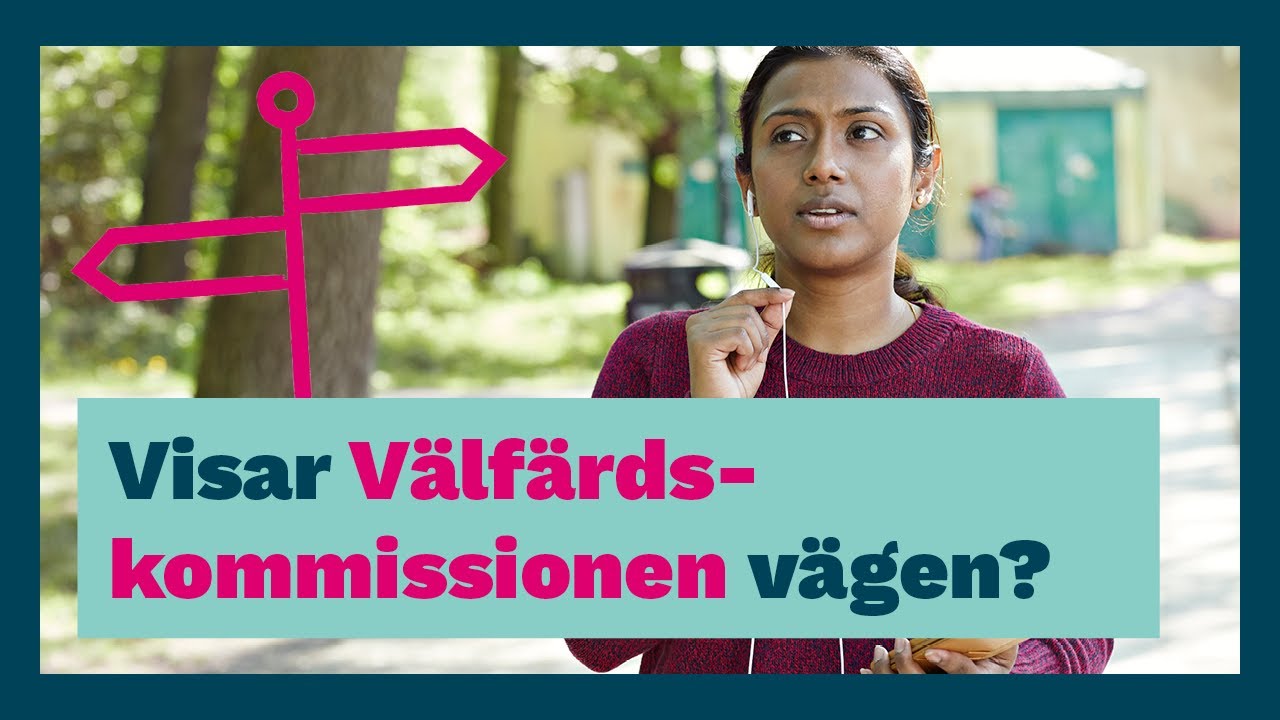