How does EU-law balance between economic freedoms and workers' rights? See the joint seminar organized by TCO and University of Oxford that brought together scholars from across Europe.

A new book from Hart |Bloomsbury Publishing, Viking, Laval and Beyond (Mark Freedland and Jeremias Prassl (eds)) brings together scholars from all over Europe to explore the uneasy relationship between the economic freedoms enshrined in Articles 49 and 56 TFEU and the right of workers.

The book explores judicial and legislative responses to these measures in 10 Member States, and finds that the impact on domestic legal systems has been much more varied than traditional accounts of EU law would suggest.

At the seminar, the book's editors and some of the authors presents their work, followed by comments from Swedish scholars and broader discussion. 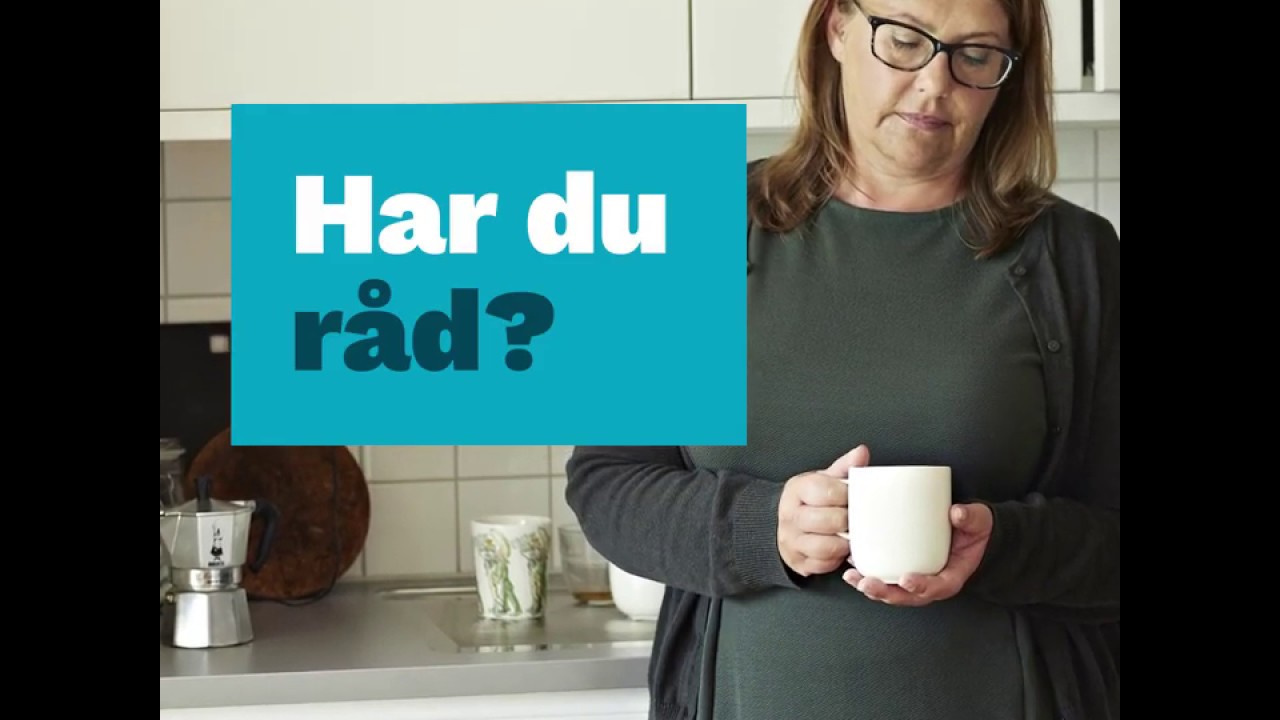 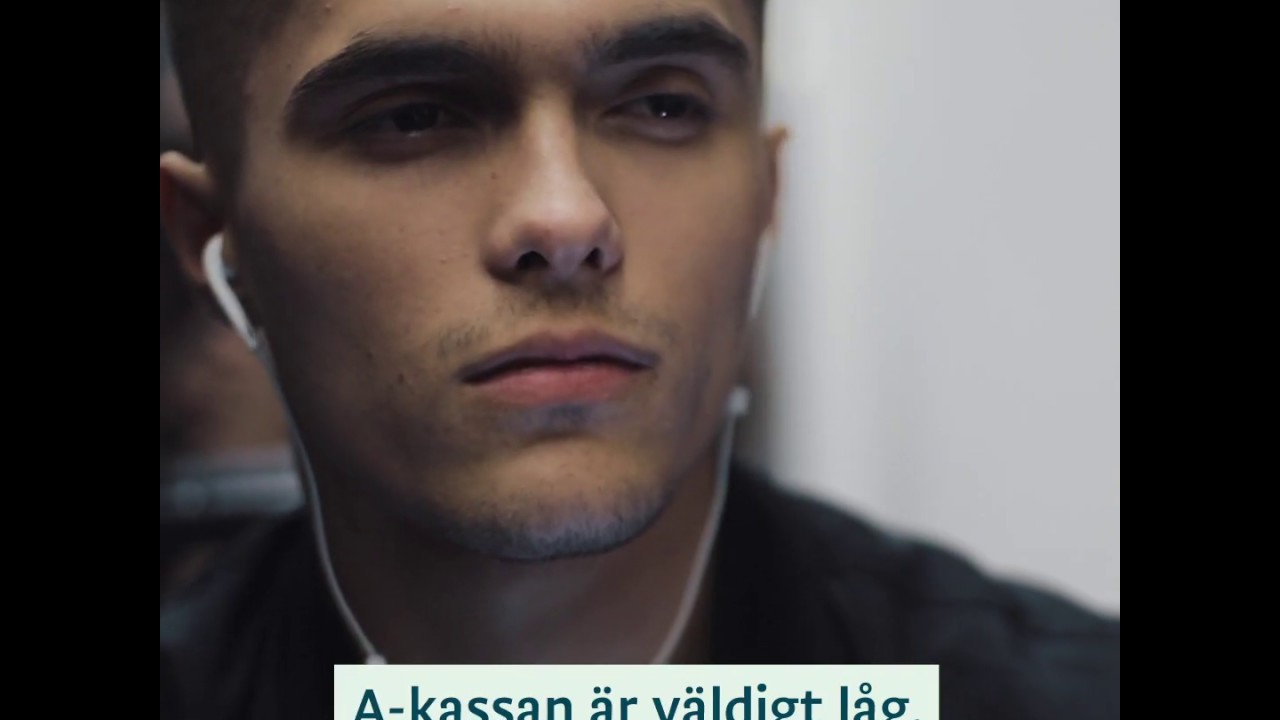 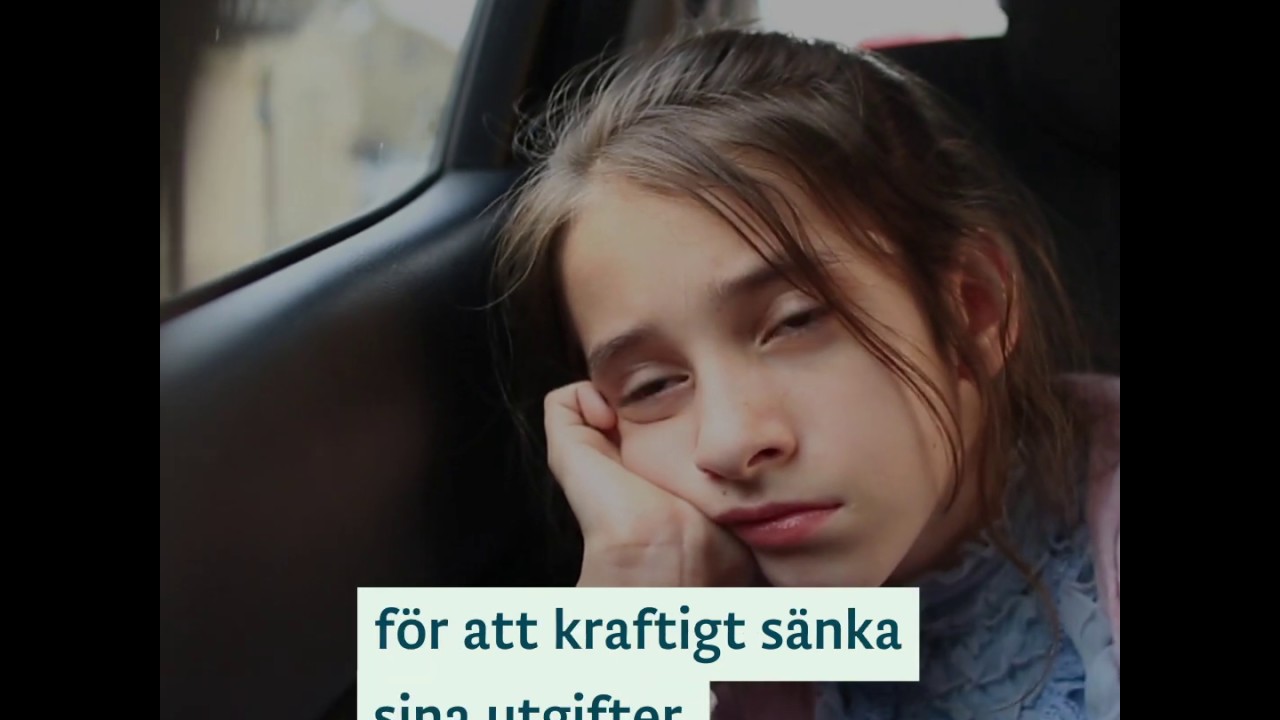 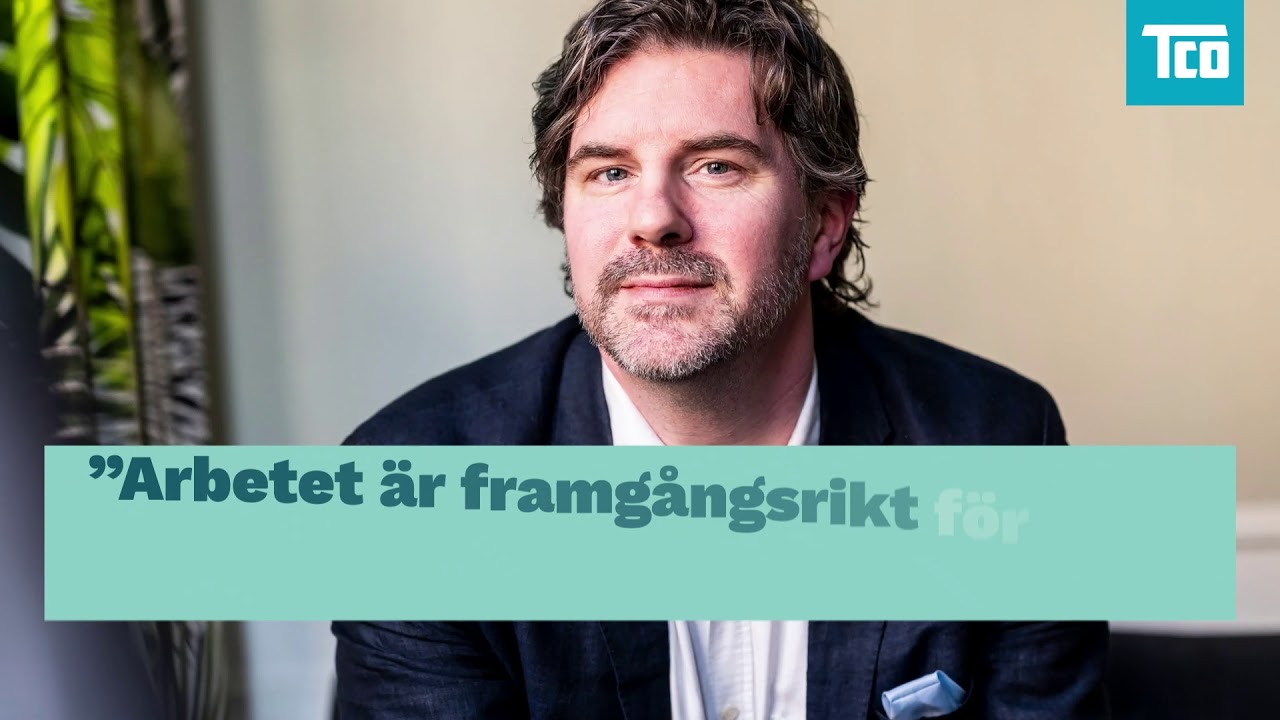 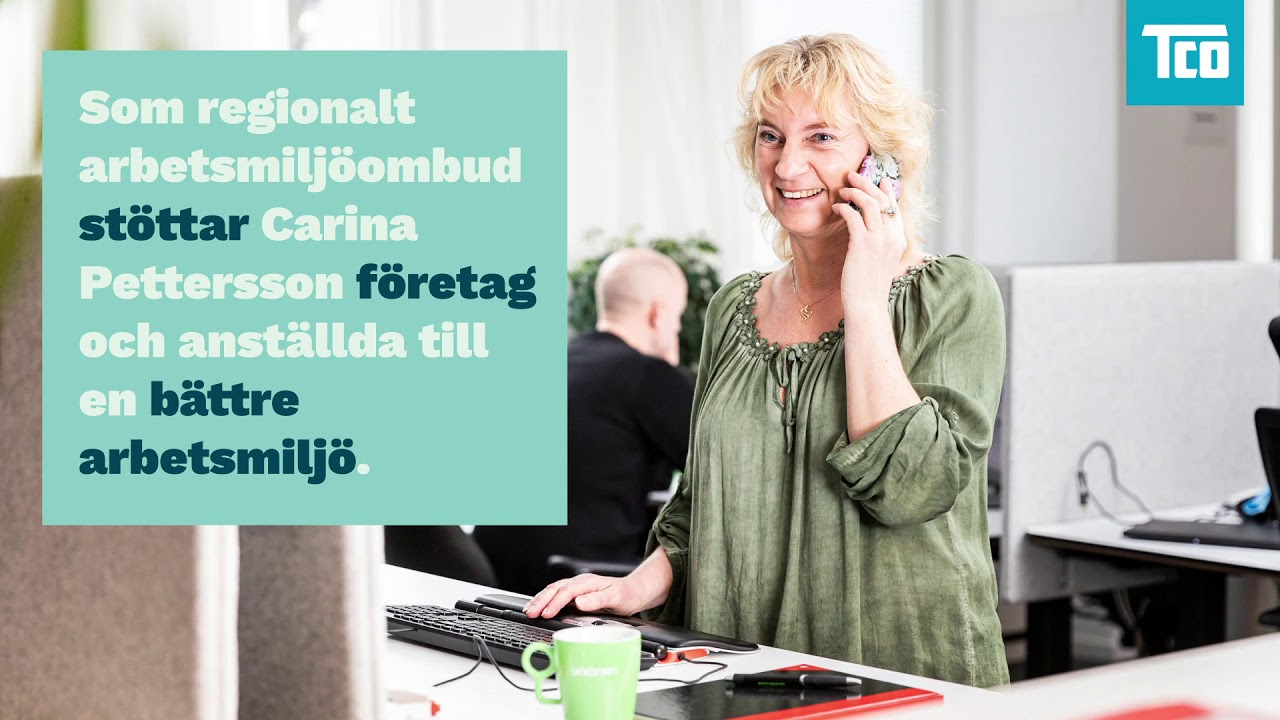